Sitting atop Jerusalem's scenic Mount of Olives, the 7 Arches Hotel is defined by the glorious panoramic views that encompass one of the world's most beautiful, diverse and vibrant cities. Marvel at the majestic Old City below and, to the south, the verdant Bethlehem Hills, as ancient history meets modern urbanity in one enthralling landscape.

Built in 1962 and officially opened in 1964, the hotel was fully renovated in 2016. Today, the hotel complex consists of three buildings. Noted for its iconic arches, the central building houses all of the hotel's public areas, including the dining rooms. The north and south buildings accommodate the guest rooms, all of which are outfitted with the latest conveniences from carpet to curtains, furniture to fixtures. 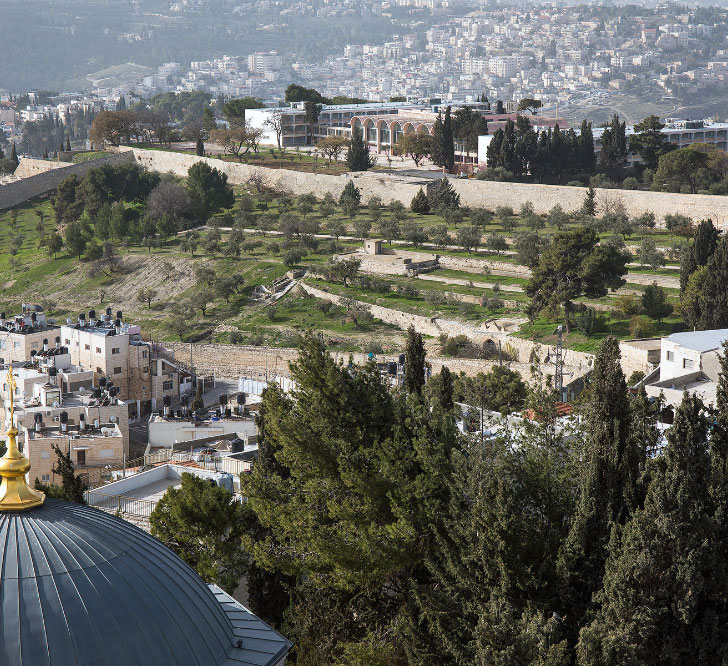 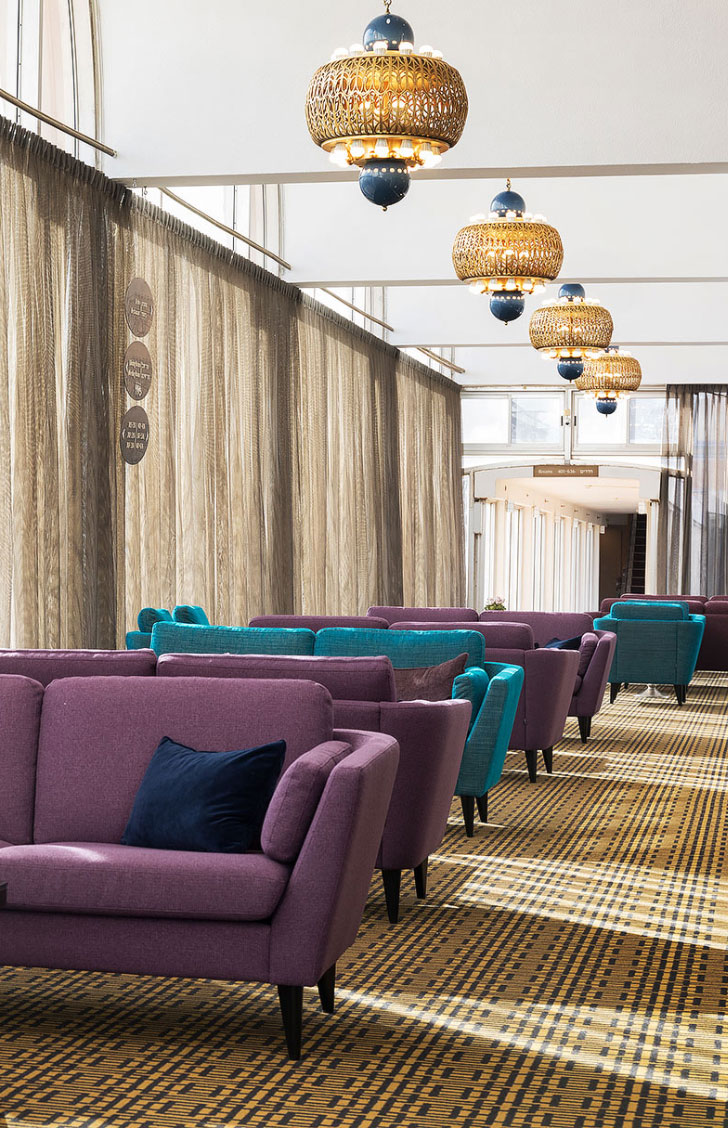 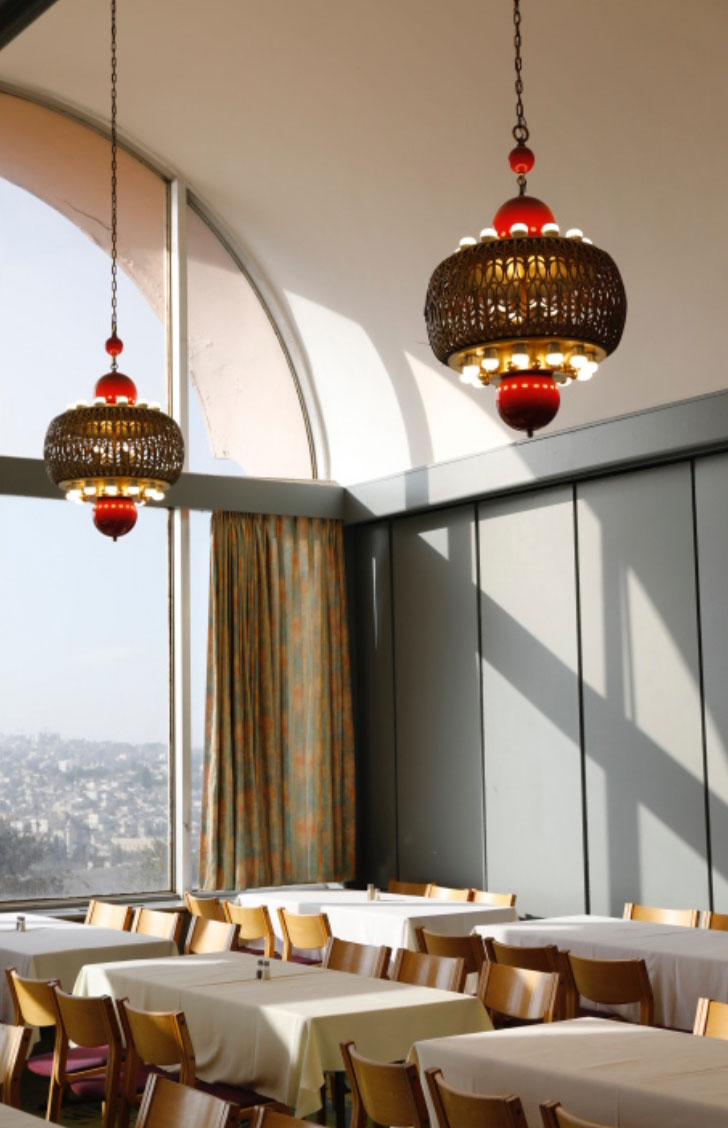 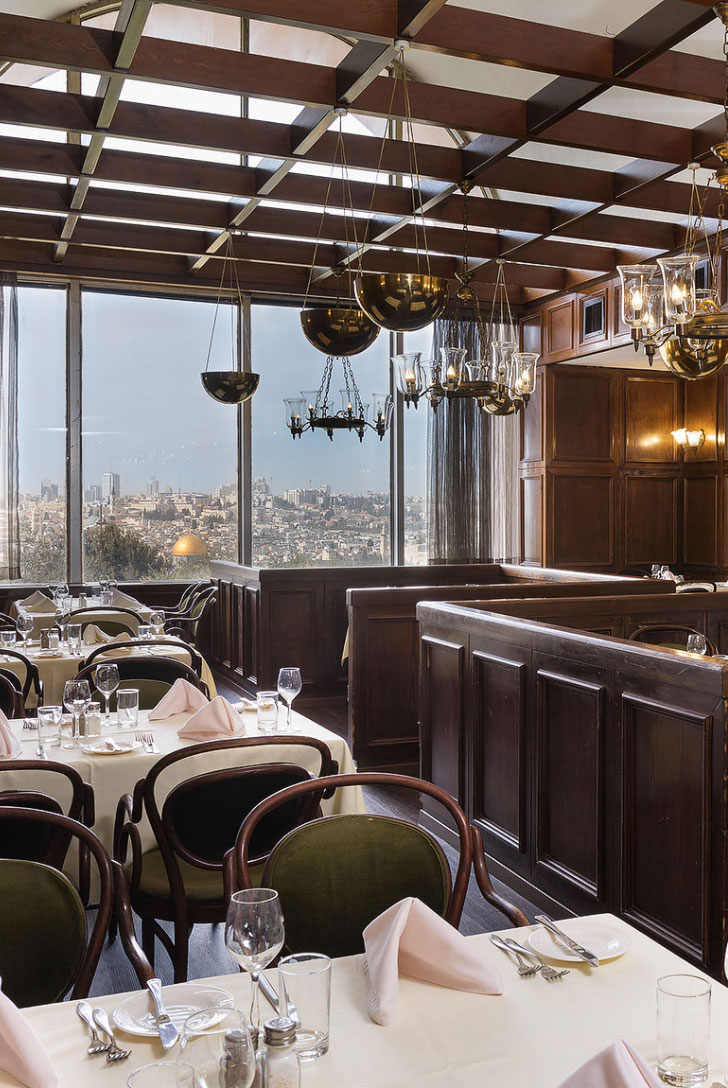